Moving us closer to Europe

“‘Brexit’ is an unmitigated disaster and the damage is getting worse. I fear Starmer…is living in cloud-cuckoo land if he…

The post Brexit’s Falstaff can’t bluff his way through this any longer | William Keegan | The Observer appeared first on Brexit Carnage.

Dominic Raab has said there would be no "specific investigation" into claims made by former minister Nus Ghani that she experienced Islamophobia from a senior member of the party unless she makes a formal complaint.

Despite the violent past and toxic present, Britain and Ireland cannot escape the ties that bind | Fintan O’Toole

The fiftieth anniversary of Bloody Sunday reminds us that history and geography mean that now, as then, the fates of the two countries are entwined

Almost 50 years ago, in the early hours of 2 February 1972, the British embassy in Dublin was gutted by fire. This was not an accident. A huge crowd had gathered in protest outside the lovely Georgian terrace in Merrion Square all through the previous day. They cheered as young men climbed across the balconies and smashed a window. They threw in some petrol and lit it. A fusillade of petrol bombs was unleashed from the crowd. People chanted the slogan they had learned from the Watts riots in Los Angeles in 1965: burn, baby, burn. The police did nothing to stop the attack.

I was 14 at the time, so I wasn’t there. But some of my older friends were and I wished I had been with them. The assault was organised by the IRA, but most ordinary, peaceful Irish people approved of it. It seemed like the right thing to do, a reasonable response to the massacre the previous weekend in Derry of 13 unarmed civilians by the first battalion of the British army’s Parachute Regiment. A woman waiting for a bus in Dublin told the Irish Times: “I felt outraged that the British should do this and I felt that whatever the rights and wrongs, they would know how we felt when we burned down their embassy.” 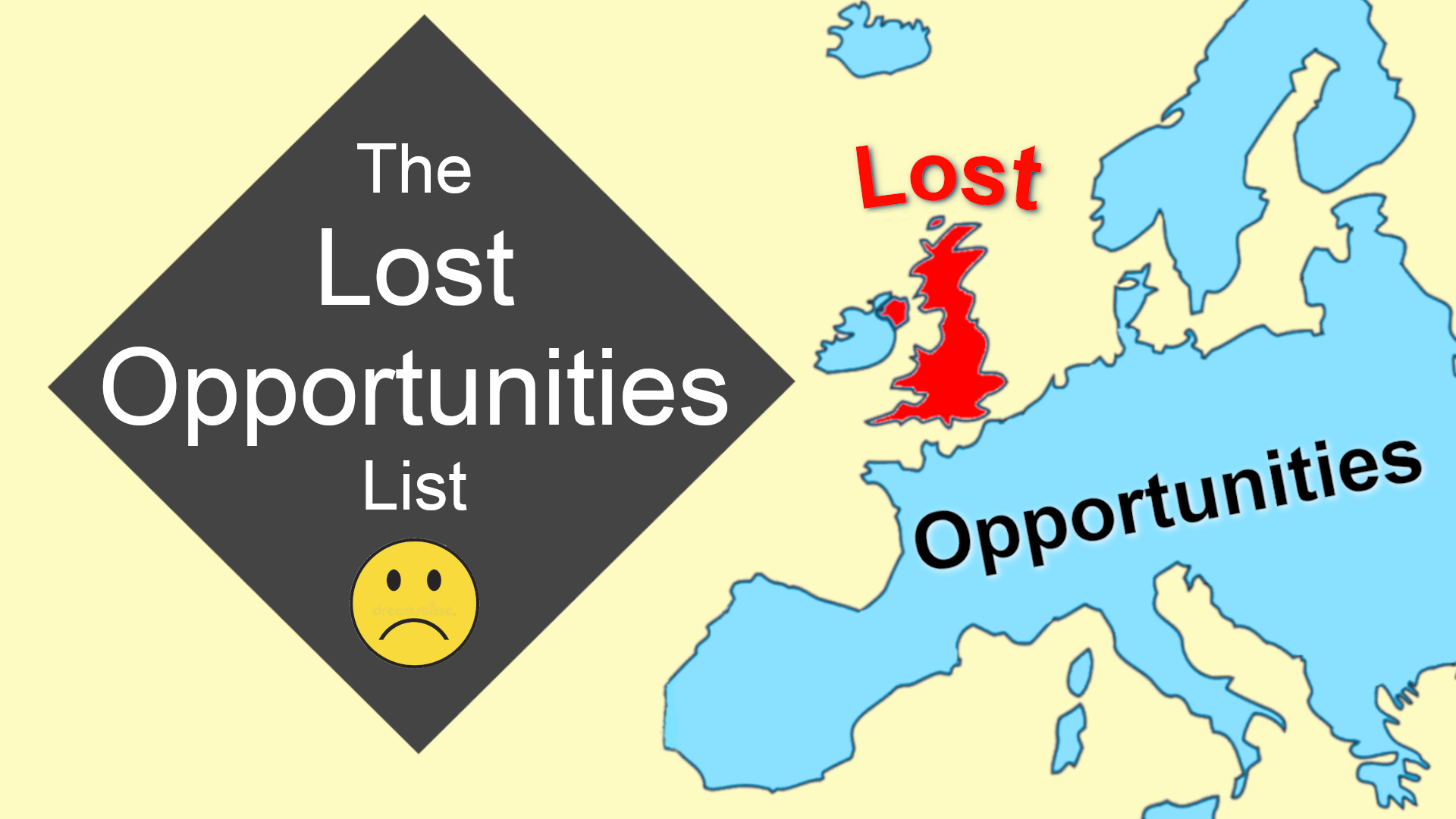 Since 1 January 2021 the European Union has not stood still. It continues to offer new opportunities and benefits to its citizens and businesses that we in the UK are no longer entitled to.


With thanks to Yorkshire Bylines

In October 2016, David Davis, the then Brexit secretary, told the House of Commons that “there will be no downside to Brexit at all, and considerable upsides”.

So far, we have identified 504 downsides
but only 18 upsides!

We need your help

If you would like to support our campaigning, but don't have the time or are unable to support us directly, please consider giving a few pounds to our JustGiving campaign funds. All money raised will be used directly to fund our campaign activities. Thank you!

Cost of Brexit So Far

Total cost to the UK since the Brexit referendum

According to the Bank of England voting to leave the European Union has cost Britain more than £440 million a week in lost growth since the referendum.

Lord Digby Jones told Andrew Neil before the referendum that there would not be a single job lost because of Brexit.

So far, we have identified
277 companies
that have reduced staff numbers because of Brexit! 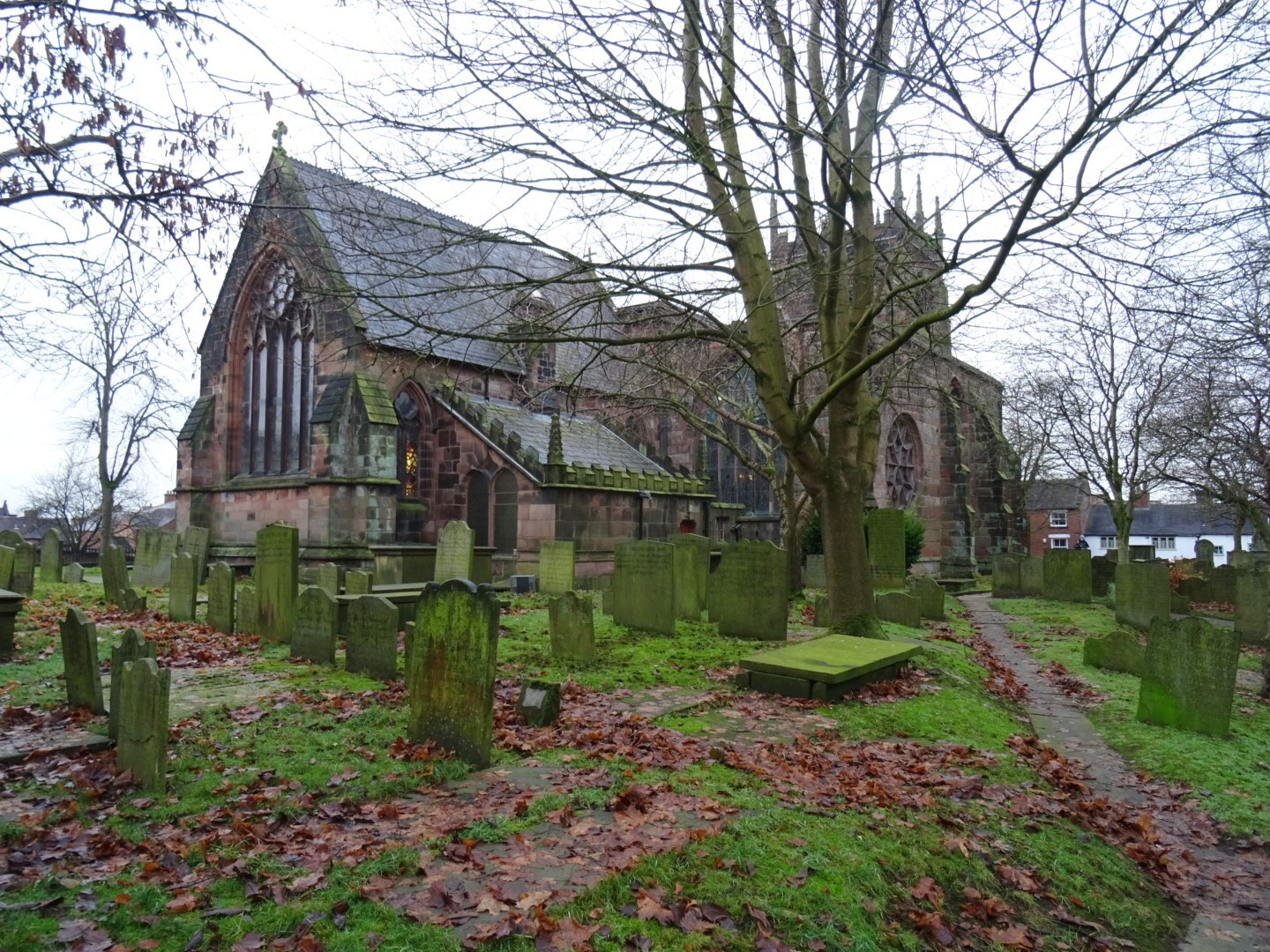 Leek is a strange place to find a plaque “To the memory of sons of France”.
Read more... 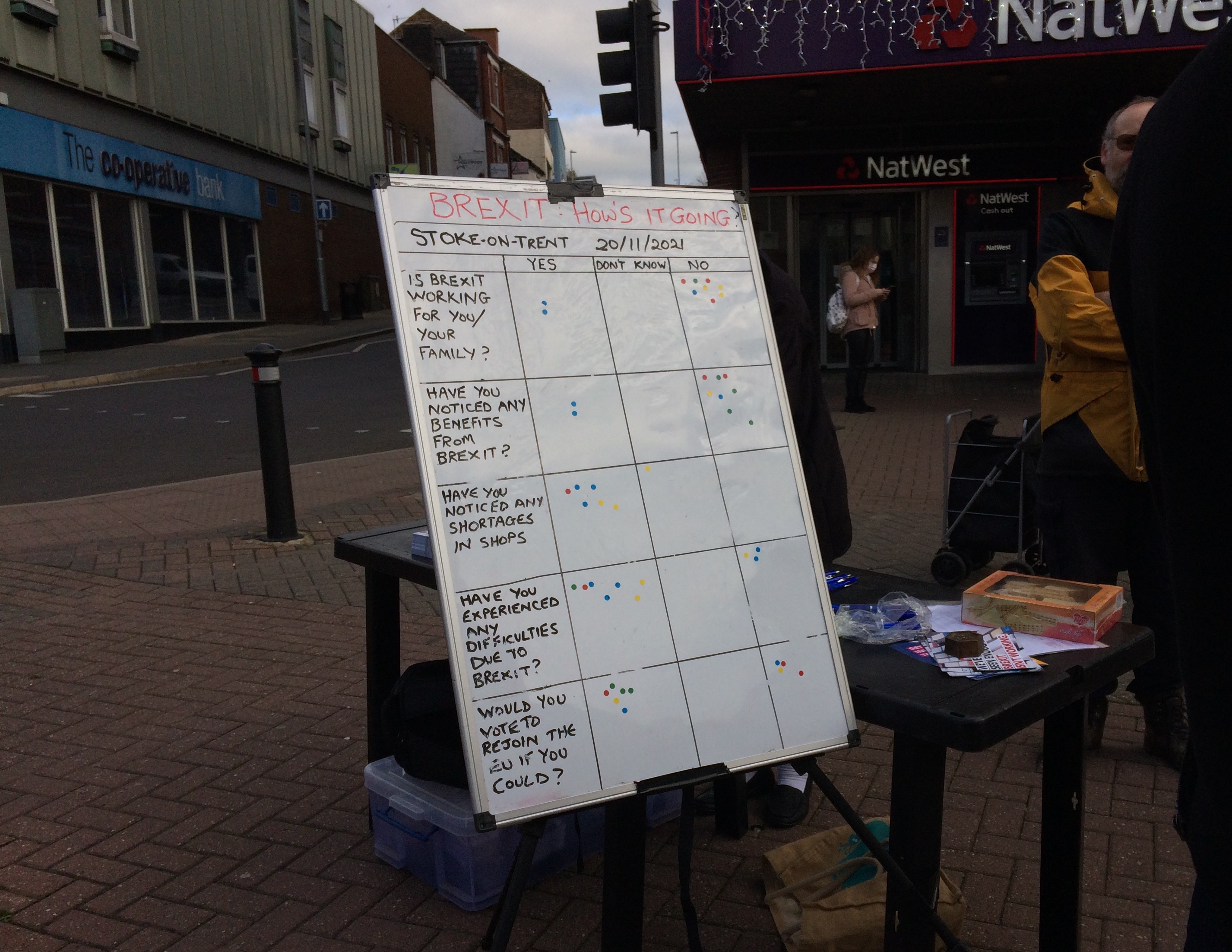 Returning to the streets of Hanley 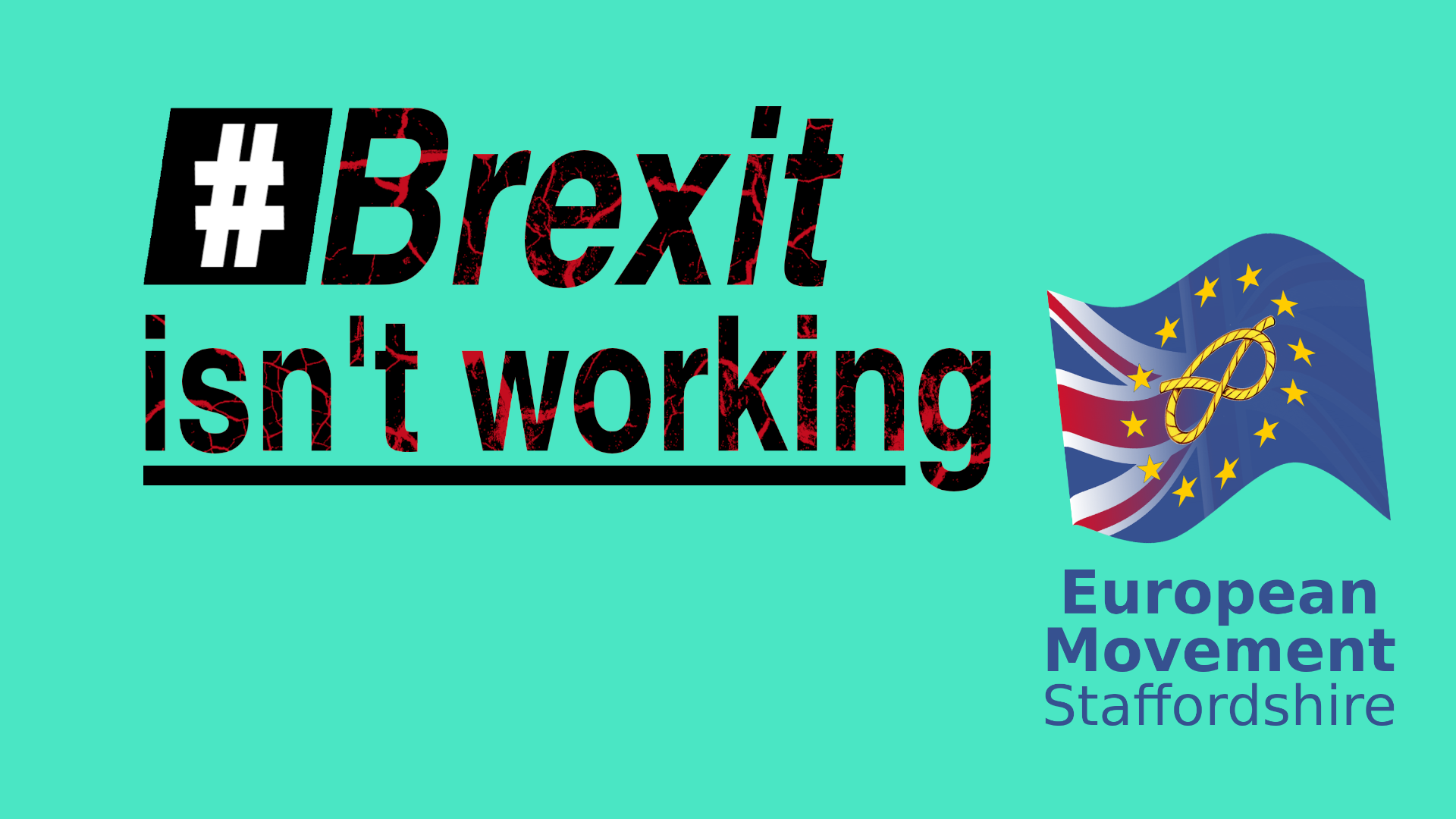 Brexit isn’t working for you, for any of us, anywhere in the UK, and it’s getting worse.
Read more... 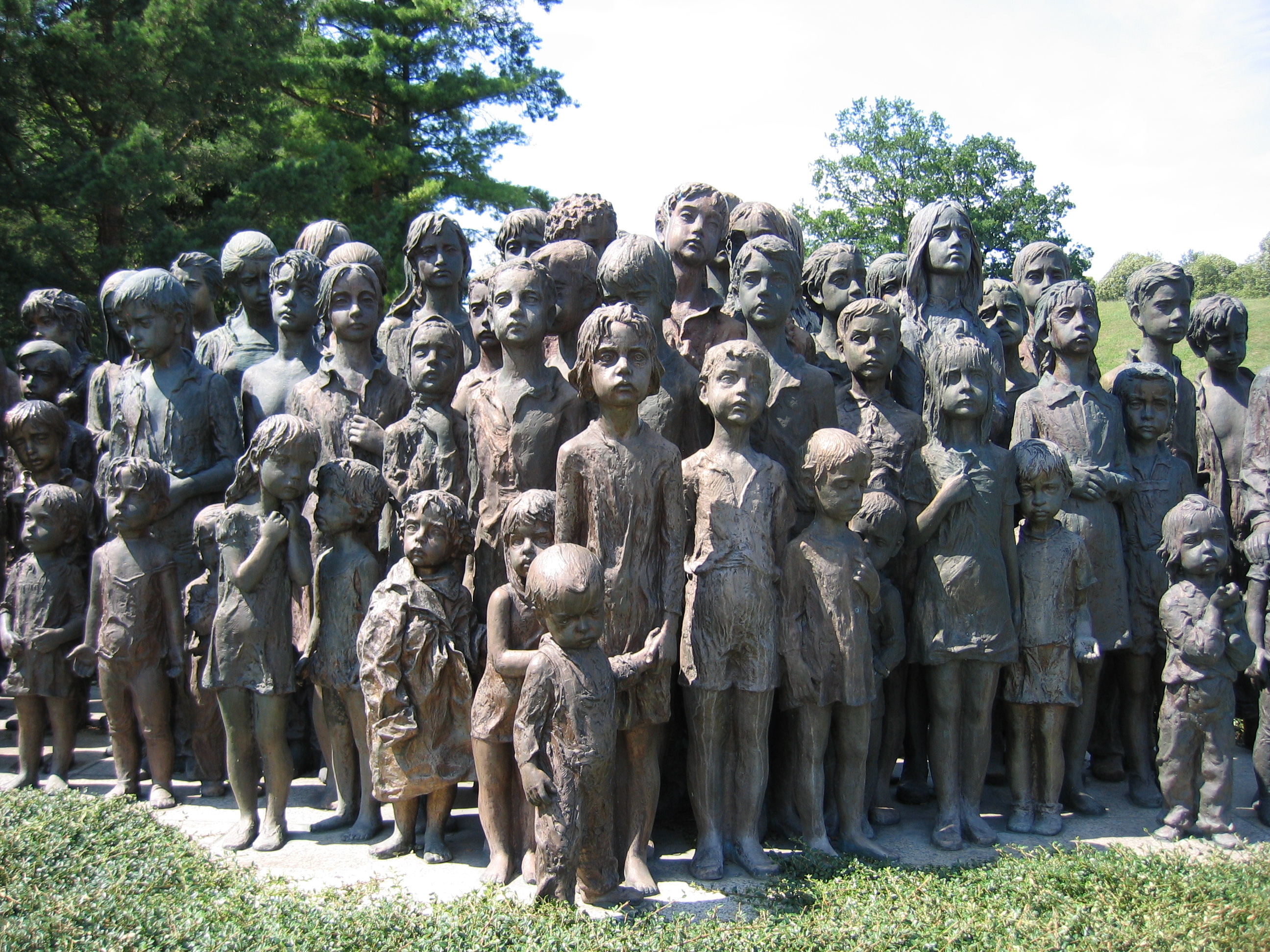 The heart of Stoke lies in Lidice

Lidice is a small village in the Czech Republic that exists thanks to help from the people of Stoke.
Read more...